Aryavartais the ancient name of the mother civilization “India” which meansthe “Home of Aryans”.The word Aryans in Sanskrit means good people. An ancient Smritirefers to Aryavarta as the land of Vedic people. 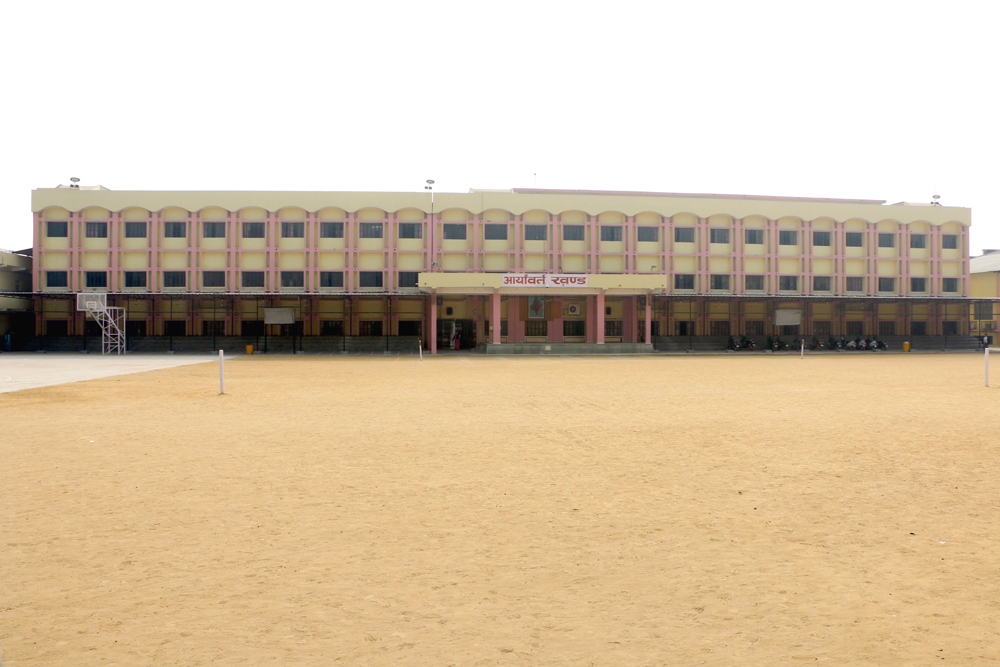 Bhagiratha was the king of Kosala (today located in Uttar Pradesh), a kingdom in ancient India.He was a descendent of the great King Sagara of the Surya Dynasty. He was one of the forefathers of Lord Rama. He brought moksha to his 60,000 ancestors by performing tapasyaand bringing Ganga back to earth. Ganga is also known as Bhagirathi (daughter of Bhagiratha) for its descent to Earth being owed to Bhagiratha’s efforts. 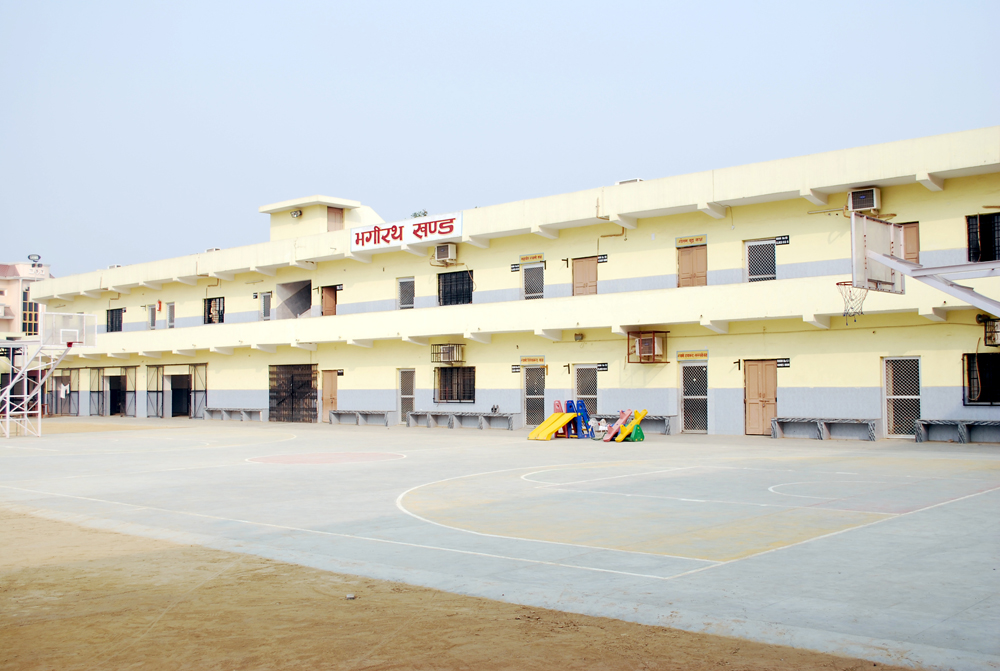 Bharat was the son of Shakuntala and Dushyant. Bharat is remembered by all for his bravery. Bharat was the most illustrious king of the Lunar Dynasty. Our country’s true name is Bharat named after him. 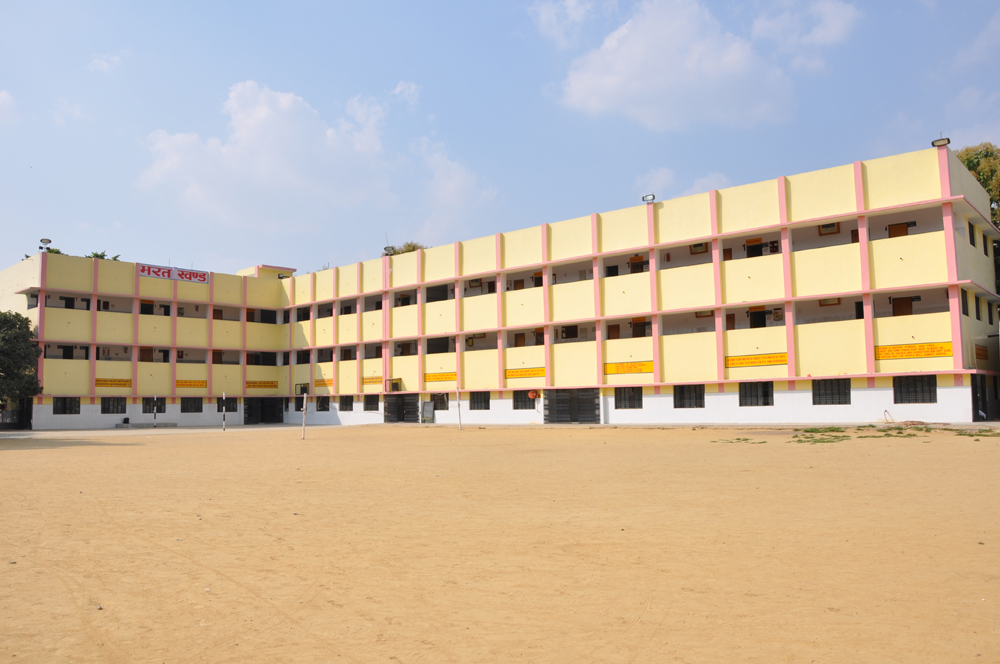